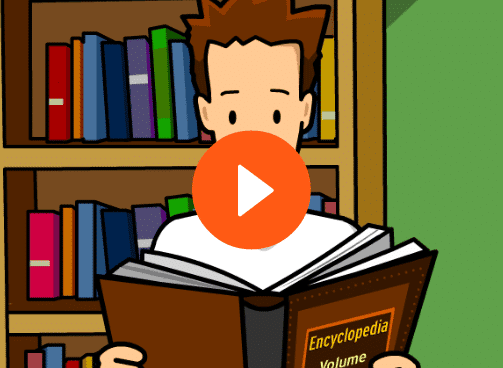 Terrified of taking notes? In this BrainPOP movie, Tim and Moby introduce you to the skill of paraphrasing. Go ahead–say it in your own words! — BrainPOP 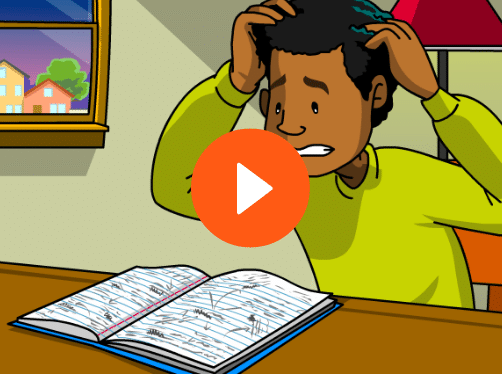 Explore the ways note-taking focuses your mind and allows you to identify the main ideas of any lesson–while giving you a written document to study later. — BrainPOP 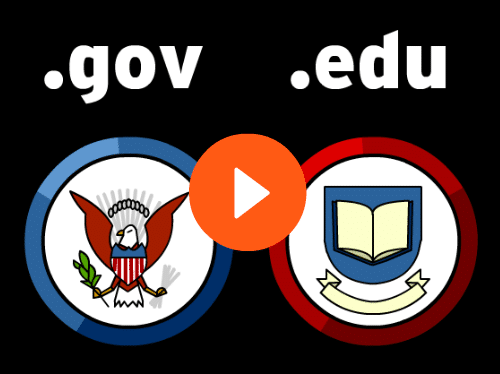 Learn how to evaluate the trustworthiness of an online source in six easy steps. — BrainPOP 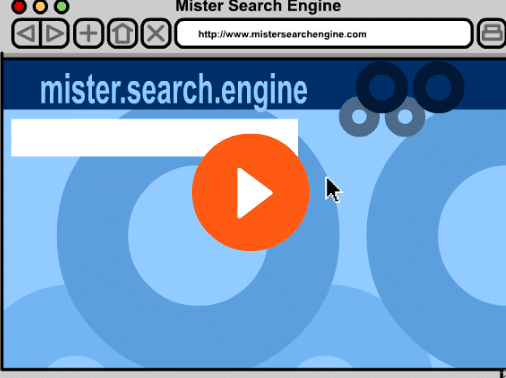 Use the power of the Internet! In this BrainPOP movie, Tim and Moby will help you get the most out of your Internet connection as they give you some guidelines to start your research on the World Wide Web. — BrainPOP

Plagiarism in the News

Definition: According to your computer’s “Encarta Dictionaries”, plagiarism is:

**It doesn’t matter if it was intentional (on purpose) or an accident!! If you do one of the things below, you’re plagiarizing and there are consequences…

Click here for a video about types of plagiarism
Am I plagiarising?

How Can I Avoid Plagiarism?

Learn How to Quote, Paraphrase & Summarize

Plagiarism in the News

It’s easy to think that plagiarism is only something we need to worry about in school. Take a look at how people in the academic and professional world have plagiarised and the consequences this has had on their careers.

Professor at University of Central Florida: Unintentionally used citations but not quotation marks for quotes.

Blooger: Was sued for using someone’s pictures on her blog (even with citations and a disclaimer!)

Athletes at Harvard: Colluded in a take-home test. Voluntarily withdrew from school to avoid being suspended and missing playing their sport the following year.

Novelist: Plagiarized his spy novel from up to 27 other novels. Books pulled from shelves and reputation ruined.

For more information or if you have questions, see your teacher-librarian!